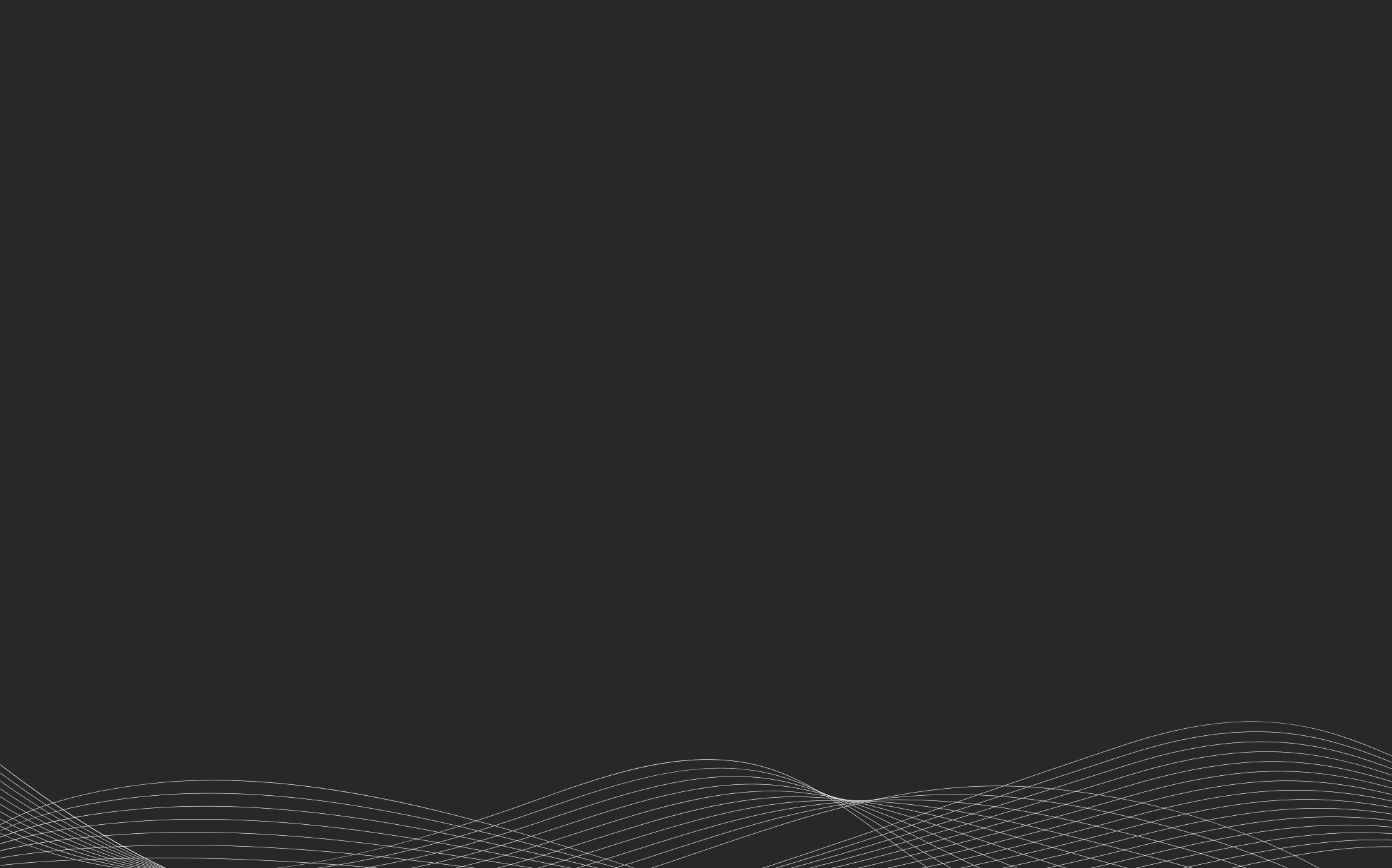 To be comfortable being uncomfortable. We get to the heart of the matter, ask direct questions and give straight answers. We don’t hide from uncomfortable truths, and expect that our customers do the same. We execute and give answers that have a sustainable competitive advantage.

We are uncompromising. We have the know-how to make devices and components smaller and help our customers get their products to market the way they want them.

Learn more about who we are and how we can help you. 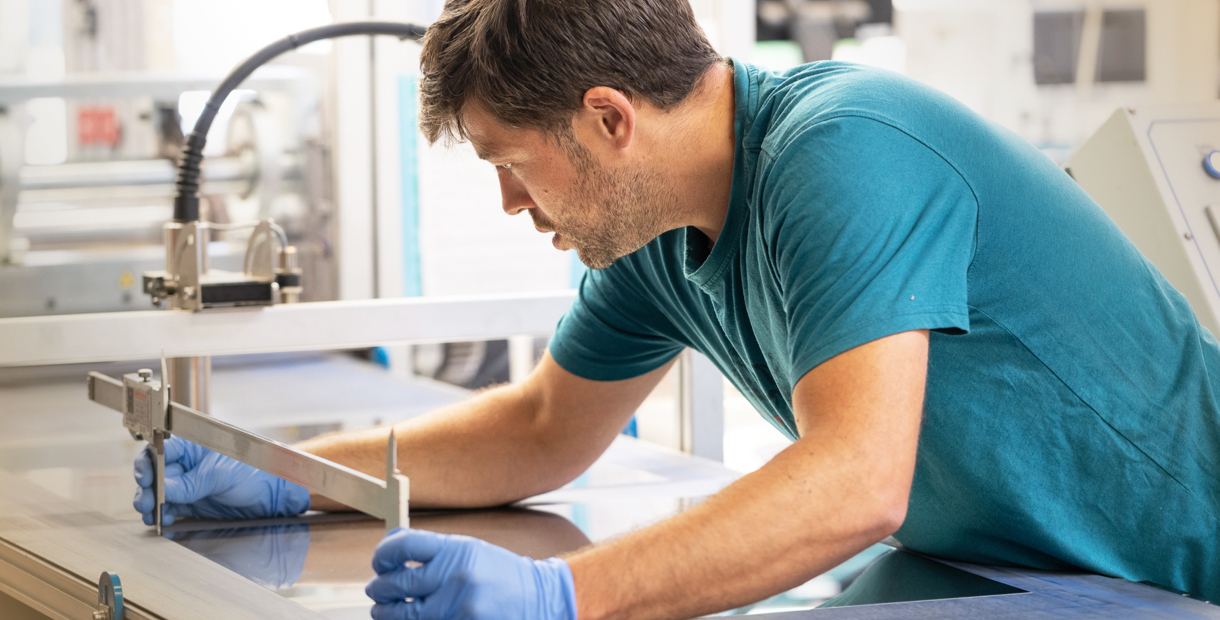 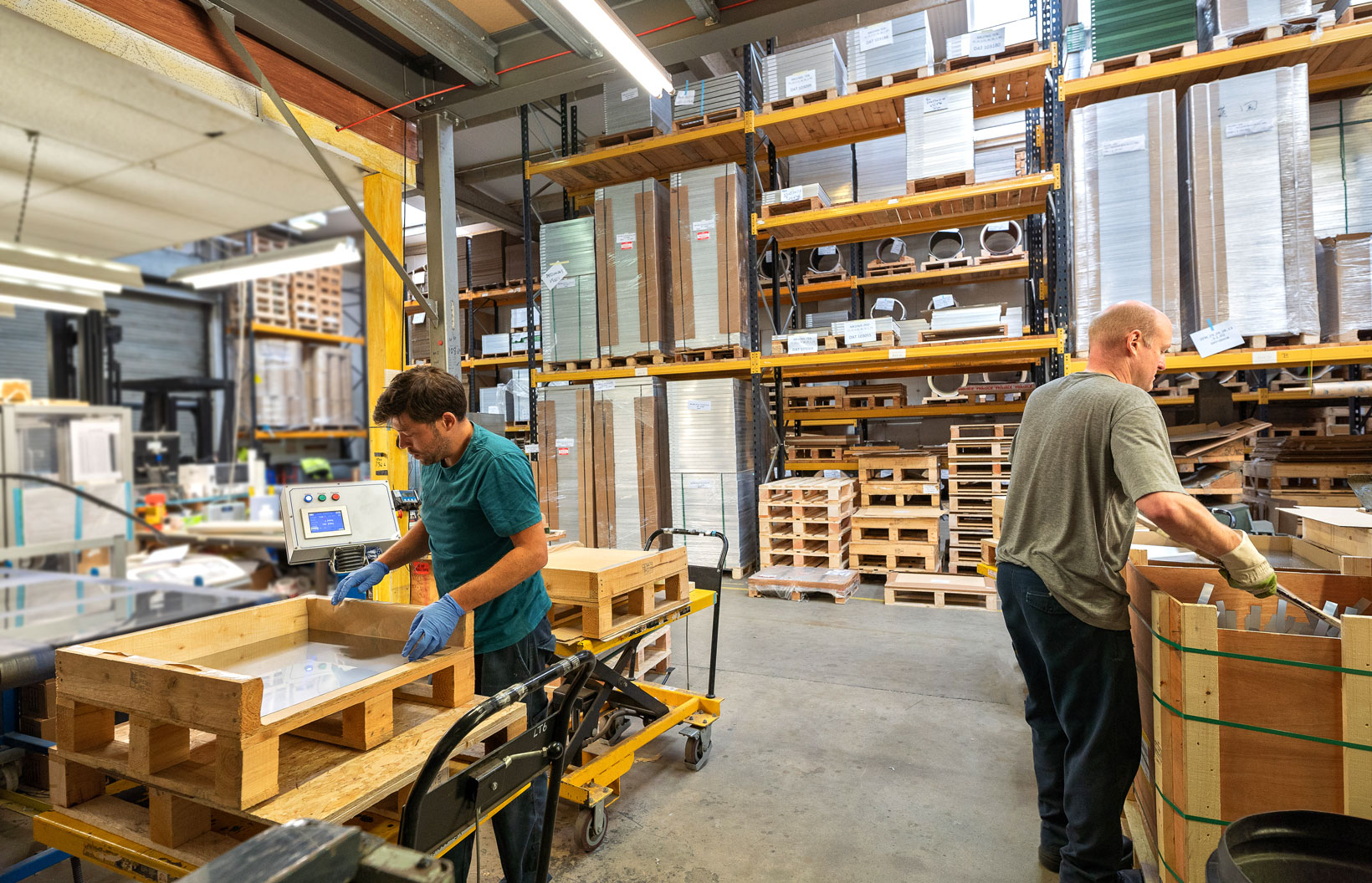 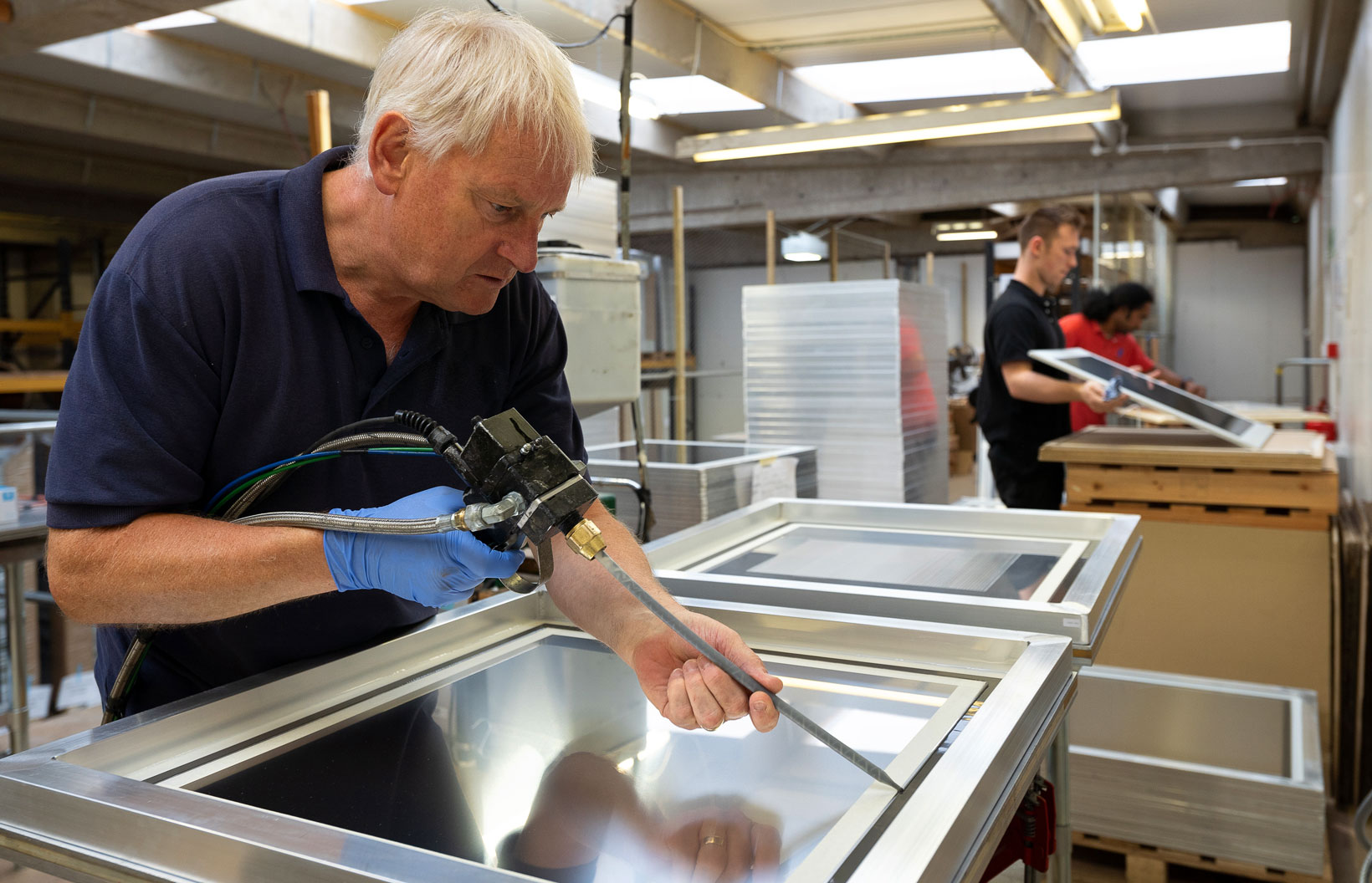 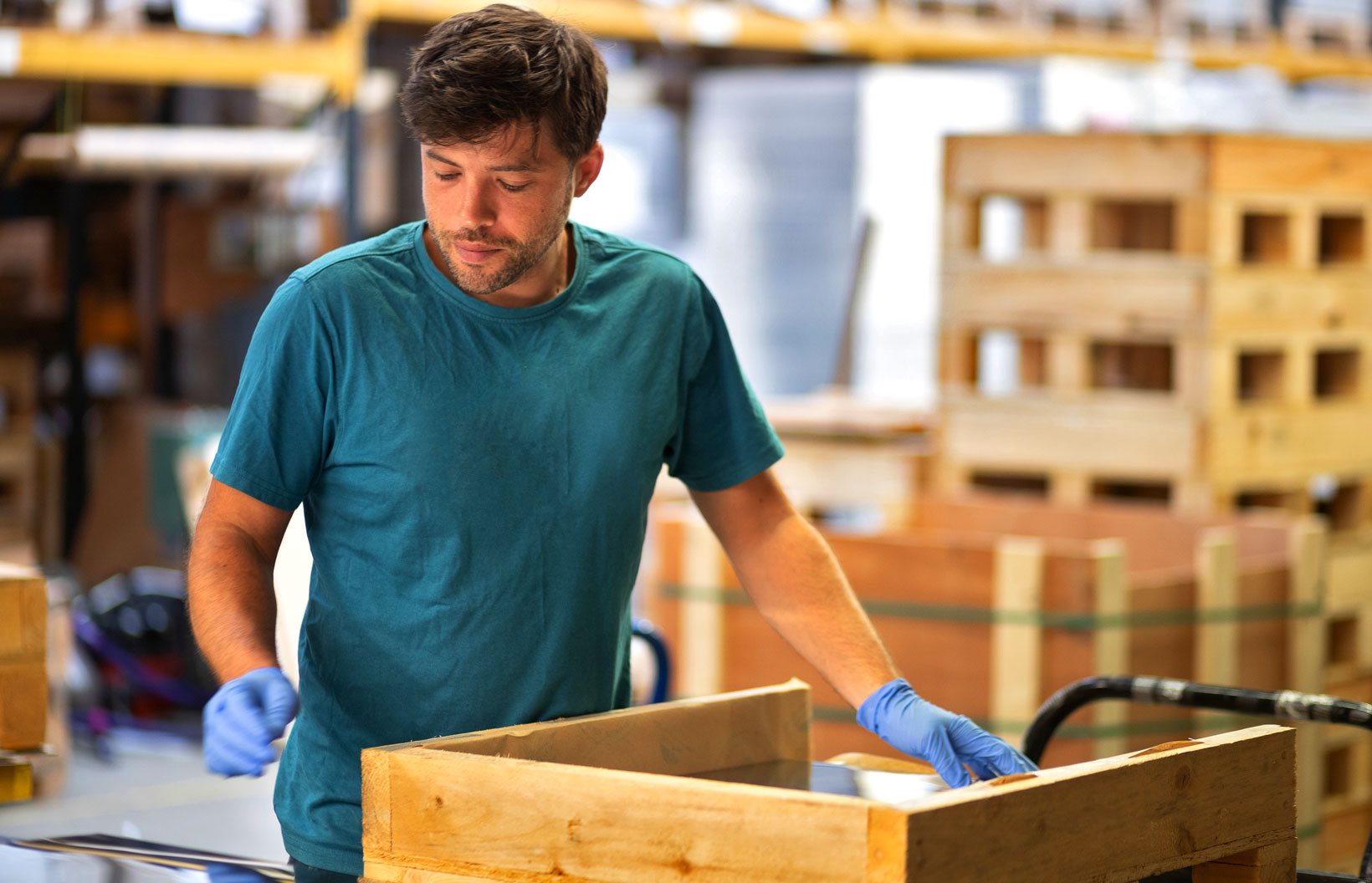 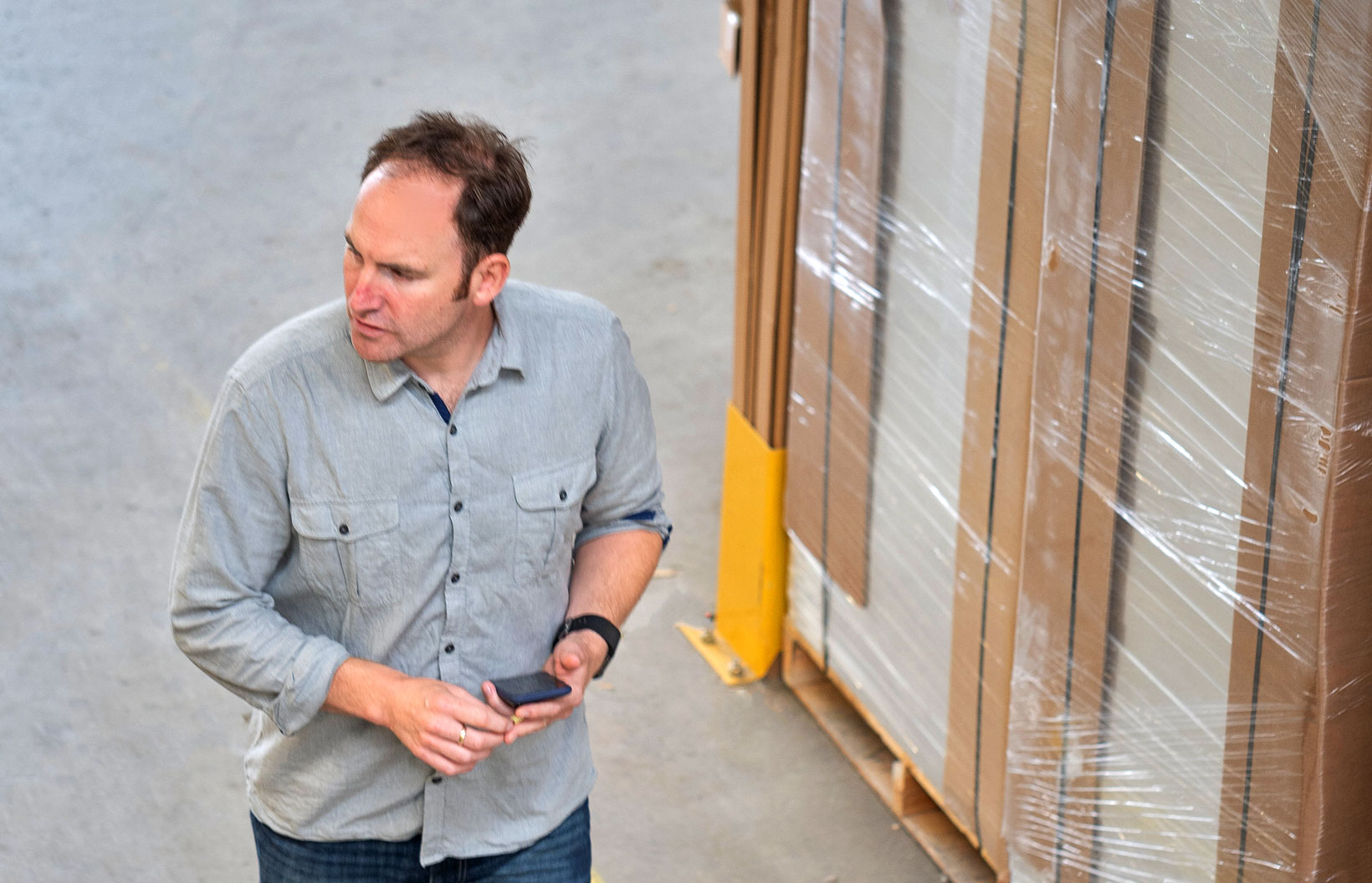 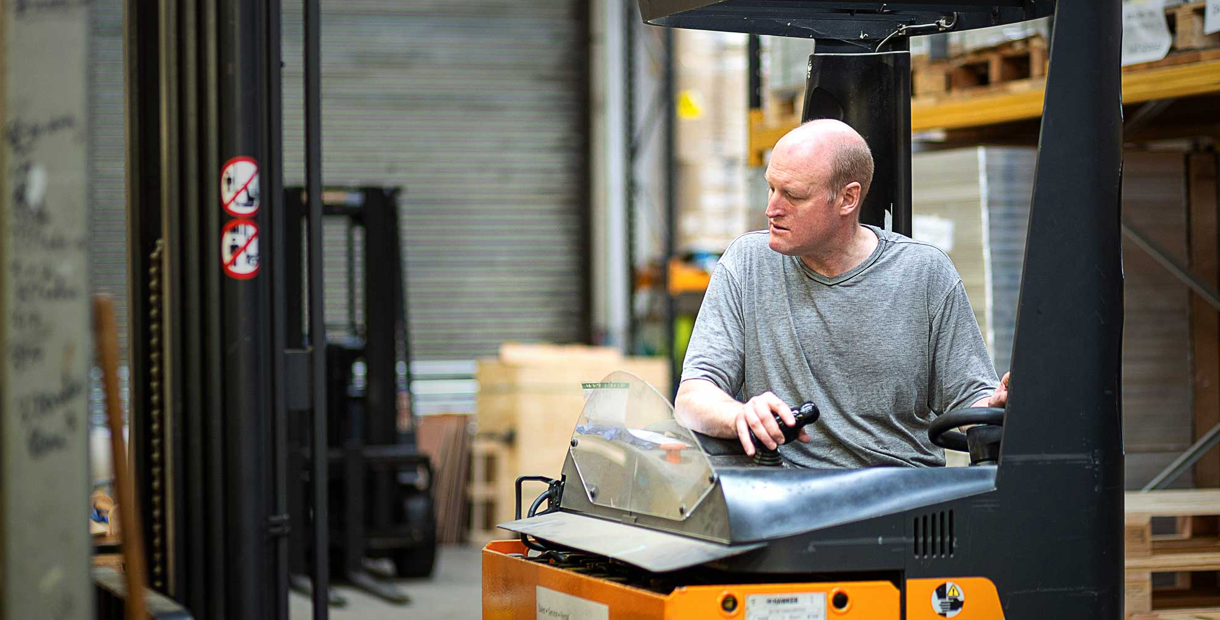 These locations have allowed us to grow long term relationships and retain our customers. We have worked with our core customers for more than 20 years. Complexity is where we thrive, so bring us your hardest issues, most challenging tool design or process problems to solve. We are uncompromising, which is why we have the know-how to make devices and components smaller and help our customers get their products to market the way they customers want them.

A Team of Leaders

We are a team of industry leaders and professionals who take responsibility for, and commit to everything we do. We are here for when “good” is not good enough, and we live by “if it’s possible, let’s make it happen.” Together with our clients, we explore the unknown. We expect to fail. We push the boundaries of what is possible, we learn, we grow and we deliver. Then, we raise the bar.

A team with a proven track record of market-changing contributions 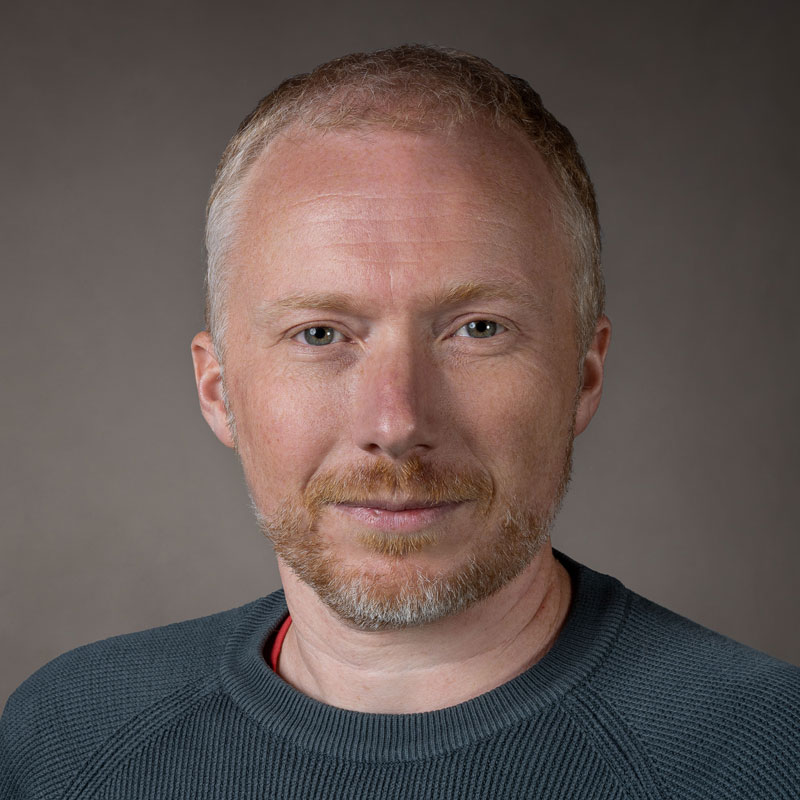 Ben Widger is the finance director at Datum Alloys. He has been with Datum since... Read More

Ben Widger is the finance director at Datum Alloys. He has been with Datum since September 2015 and was attracted to the company because of the growth potential and opportunities. Previously, Ben was the head of finance and supply chain with the Pedigree Group. He received a BSc with honors in biology and is a member of the Chartered Institute of Management Accountants. Ben has a proven ability to absorb information quickly and adds significant value to internal discussions. He is always eager to take on new responsibilities and grow his personal skills. 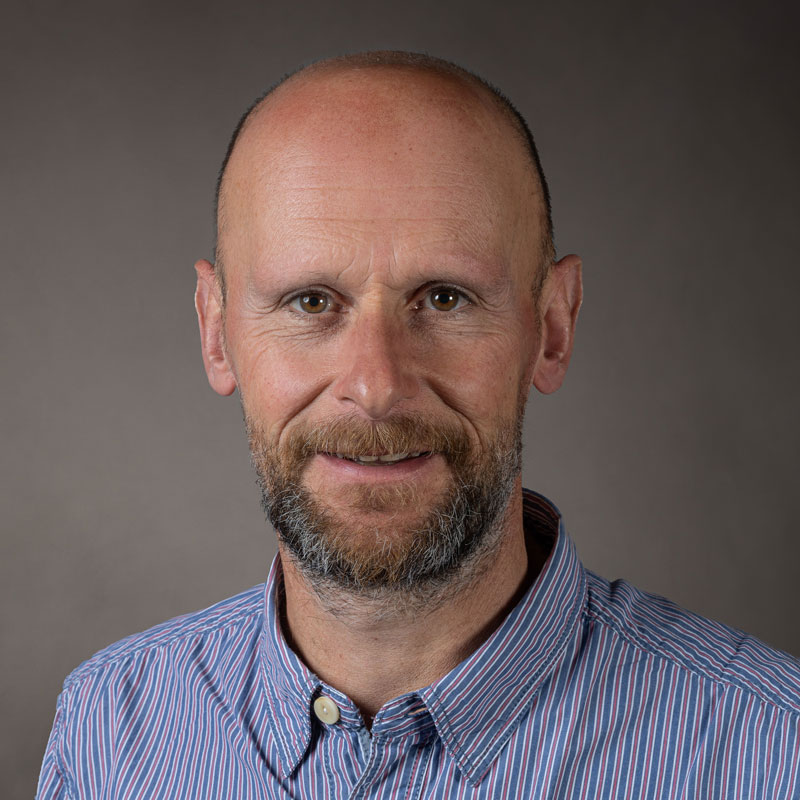 Ian John joined Datum in 2004 and serves as the Operations Director. He is responsible... Read More

Ian John joined Datum in 2004 and serves as the Operations Director. He is responsible for global operations, key suppliers and infrastructure. Ian received a BSc in applied biology with geography, a MSc in ecotoxicology of natural populations and an ONC in electrical engineering. He also attended the University of Chicago’s accelerated development program. Previously, Ian spent three years with Shell as an ecotoxicology technician and five years as a founder and owner/manager of Burts Potato Chips. Ian is quietly ambitious and always looking for growth opportunities. A critical thinker, Ian is always considered in his views and judgements. 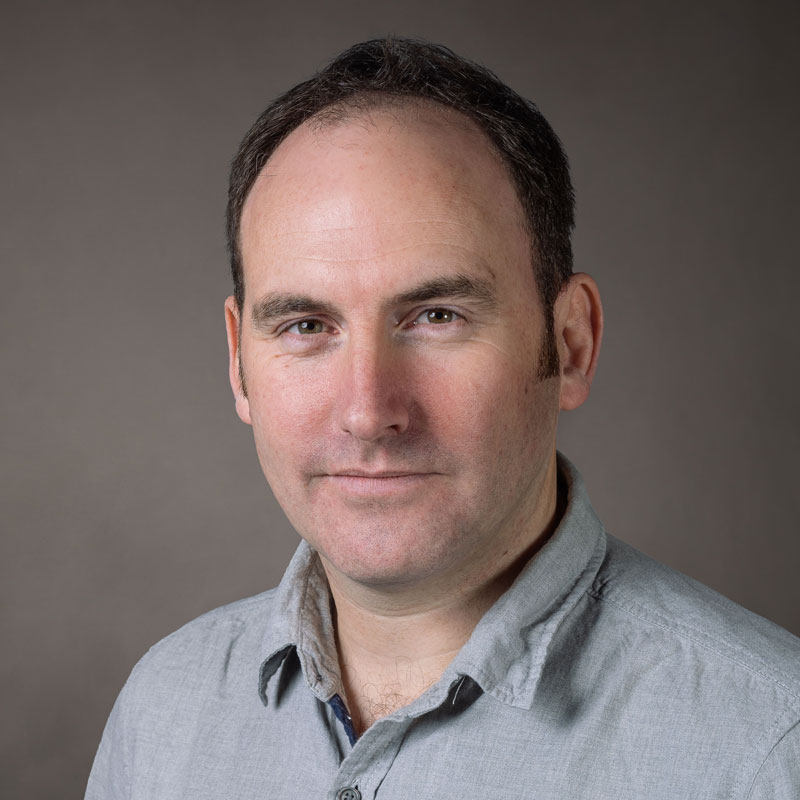 Pete Anniss has been a part of Datum Alloys since 1998 and serves as the European... Read More

Pete Anniss has been a part of Datum Alloys since 1998 and serves as the European Director. Initially employed within the warehouse, Pete has moved through the ranks of the company, learning every aspect of the business. His degrees in biology from Aberystwyth University and an MSc from Cranfield University affords him an in-depth knowledge of stainless steel strip as a product and the etchability of stainless steel. He also attended the University of Chicago’s accelerated development program. Pete has greatly contributed to providing customers with critical background about the processes we perform on our products. He works with customers on a technical level during projects and develops products that are more suitable to the technical requirements of the industry. Because of Pete’s expertise, the technical basis of our product range has allowed us to become a market leader within this sector.

US and UK Team Positions

Please contact the Local Regional Director if you are interested in joining the Datum team. We have positions open in both the US and UK. Datum is looking for seasoned and motivated professionals who have an eye for innovation and a drive to deliver.