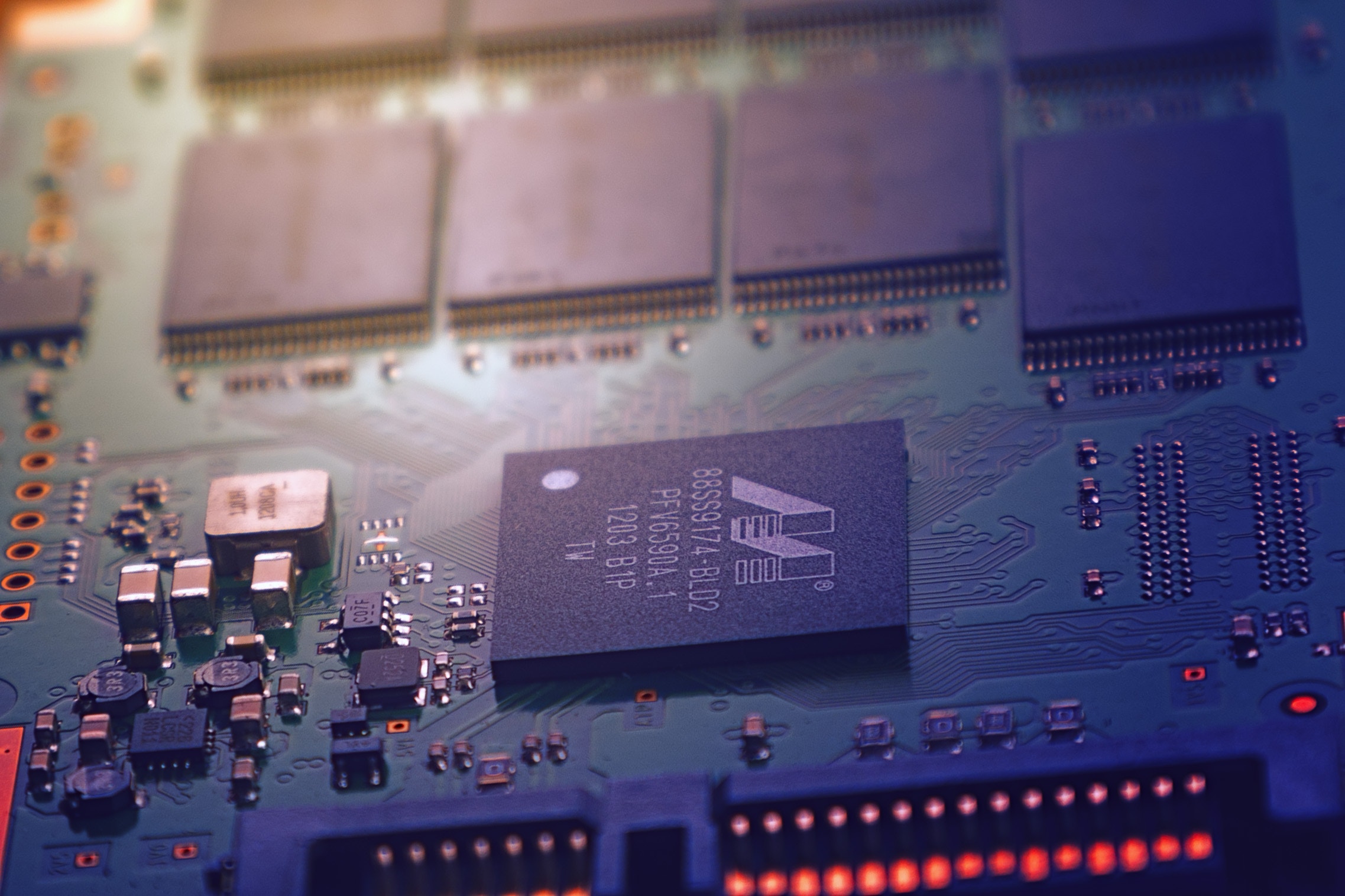 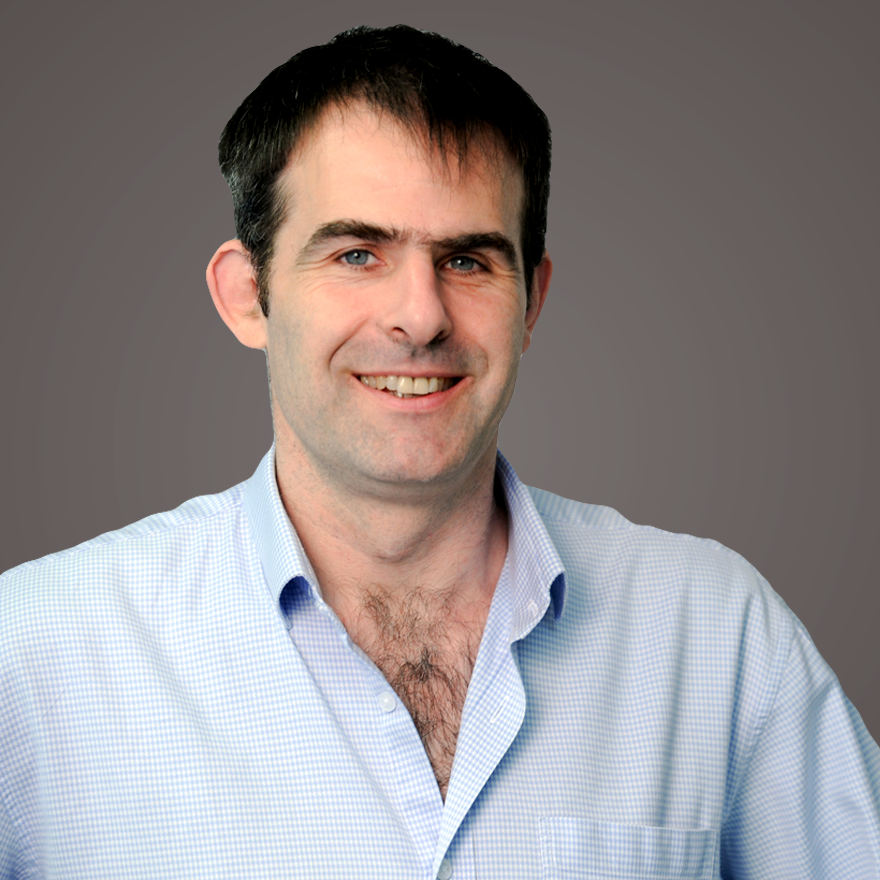 I was recently asked, “how small do you think tech will get?”

This is an interesting question because it revolves around a discussion in the tech industry concerning the validity of Moore’s Law. The “law,” created by Intel’s co-founder Gordon Moore, centers around our ability to fit an increasing number of transistors on a computer chip. According to Moore’s Law, the density of transistors on a chip will double every two years while the cost to produce the chip will halve.

What this means is the continued reduction in the size and cost of computing power. However, in recent years, this rate has slowed down and some technologists and economists suspect that it [Moore’s Law] may have come to an end.

I disagree. Moore’s Law is as valid today as it was in 1965. The reason why power and costs are not falling at the expected rate is more to do with investment decisions by the wafer fab and chip plants and the lack of new semiconducting materials. Silicon is hitting its limits and corporates are doing what corporates do best which is more of the same, rather than investing in innovation. In other words, they’re not taking risks anymore.

Scale is not driven by a law or existing technology. It is driven by necessity and desire. When people start asking about how small we can go, it’s the wrong question. “Where do we want to go?” is the question we should be asking. Purpose!

Manufacturing today is capable of some outstanding things in terms of scale. We can produce self-assembling nano-robots and even functional micro scale mechanical devices assembled by humans.

How cool is that?

We can go as small as our imaginations desire, the only limits are our own.

We are the ones that create barriers. We tell ourselves, and others, what is possible. We decide the status quo. Simply put, it comes down to whether or not we want to win.

We are on the boundary of quantum and this, by definition, requires a quantum change in thinking — how we dream. The point is that the world we live in is a human construct. Everything is man made; where we want to go and what we want to be is only limited by our imagination, our dreams, and our desire to win. Software is an example of this.

The only limits in the virtual world of code are the minds behind it. It’s not physical, so the laws (or constraints) are ours. It’s our domain. The physical world is the same, but we do need to understand it in order to shape it. Micro devices, quantum computers, and the chips that power them are no more impossible than flight was for the Wright brothers.

Quantum leap innovation comes from innovating the supply chain. If you can buy and assemble, then it’s pretty basic innovation: good and valuable, but unlikely to be front page stuff or anything particularly brain taxing. A leap requires risk, faith and dreams. A desire to make it happen and belief that it is right. This is not a place for lawyers, accountants, rules-driven people, or management.

Champions [Dreamers] are supported, not managed. Champions get up and learn from failure. There’s no such thing as a innovative dead end. If you get stuck, fail or are just unlucky enough to meet a luddite, remind yourself about what you want to achieve and why. Never say “I cannot,” go out and learn. Network. Talk to people. Challenge yourself. Find the misfits, the oddballs, the intellectual titans, get their view, use their knowledge and win.

If you are preparing for the end, then you’ve failed. You’re not gonna make it. Champions have no Plan B. They have a goal that is all consuming and you cannot be part of their world by planning. Champions learn. Champions train. Champions focus. Champions win.

Do you want to win? Are you prepared to do whatever it takes to achieve your dreams — to live at the edge?

So, how small do you want your tech?